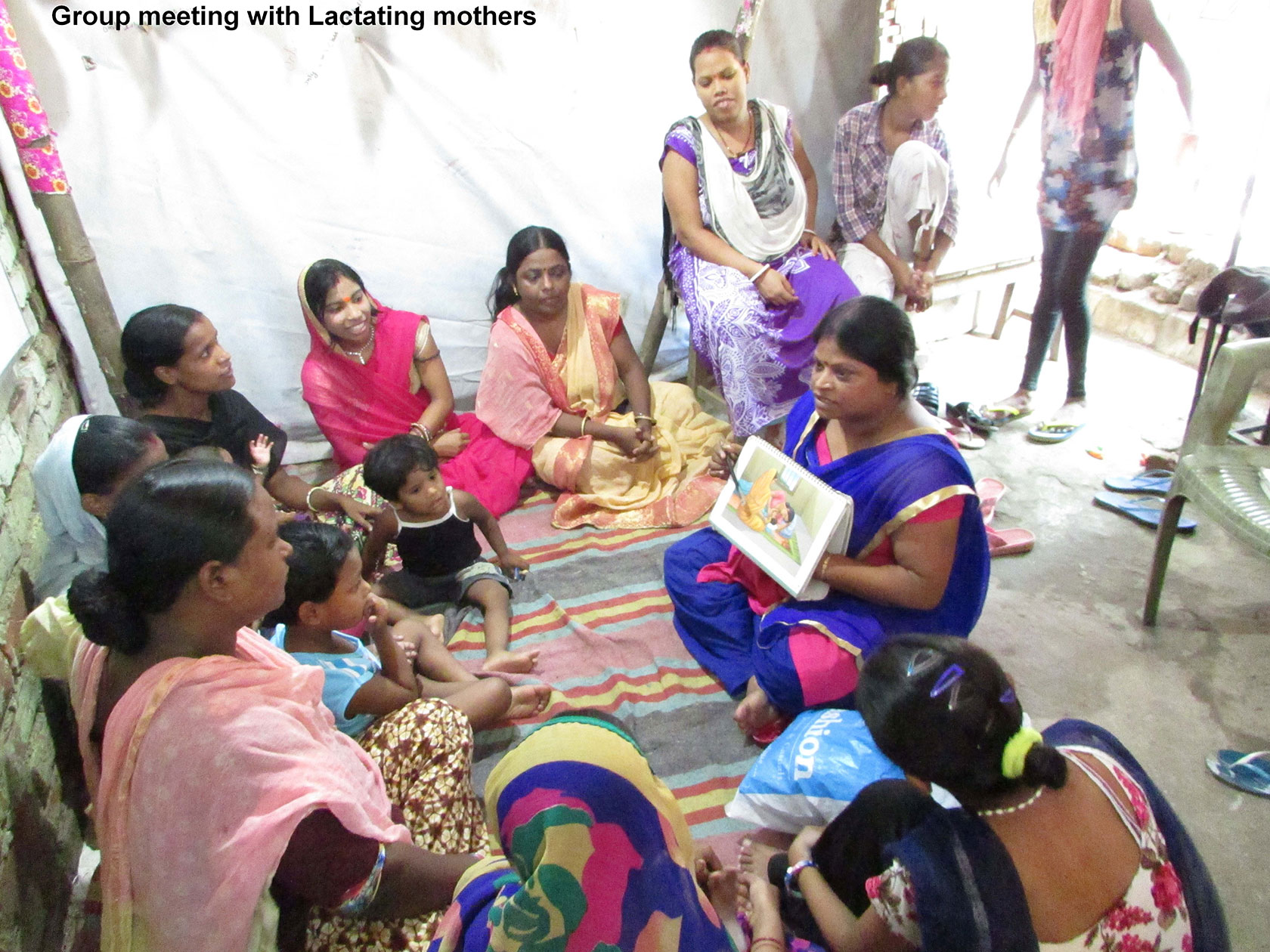 
The 27th June 2015 saw the launch of SAVE’s Scottish Government funded (£17,000 per year for three years) project being run by the Centre for Health and Resource Management (CHARM). The project was called “Reducing Infant Mortality in slums of Patna through optimal feeding practices”.

The project implemented a ‘behaviour change communication strategy (BCC)’ to encourage mothers and caregivers of children under two years of age to follow optimal Infant and young child feeding (IYCF) practices. The focus was on:

1) Early initiation of breastfeeding within one hour of birth;

2) Exclusive breastfeeding for the first six months; and

3) Timely, adequate and appropriate introduction of complementary feeding at six months of age.

The project is being implemented four wards of Patna municipal area with the target of covering 2,000 mothers annually.
Key Achievements


• Early initiation of breast feeding has shown a substantial improvement and more than 60% of mothers have initiated breast feeding within mandated first hour of the birth of children .

• Exclusive breast feeding till the age of six month has been improved significantly and now 56% newborns are being exclusively breastfed.

Bihar is the second poorest state in India with poor health indicators. About 55 percent of Bihar’s children under two years of age are underweight for their age, compared to the national average of 40 percent. 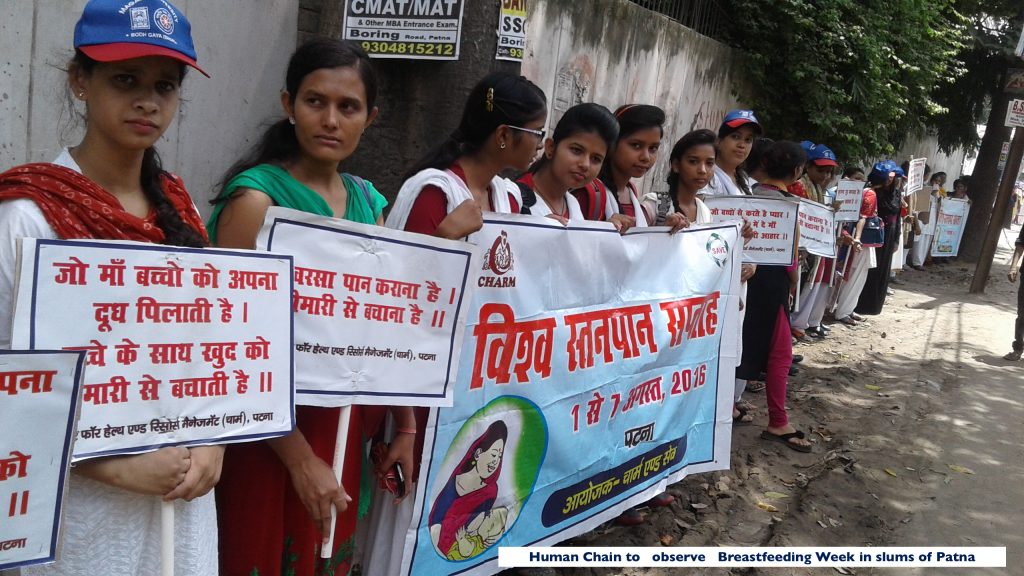 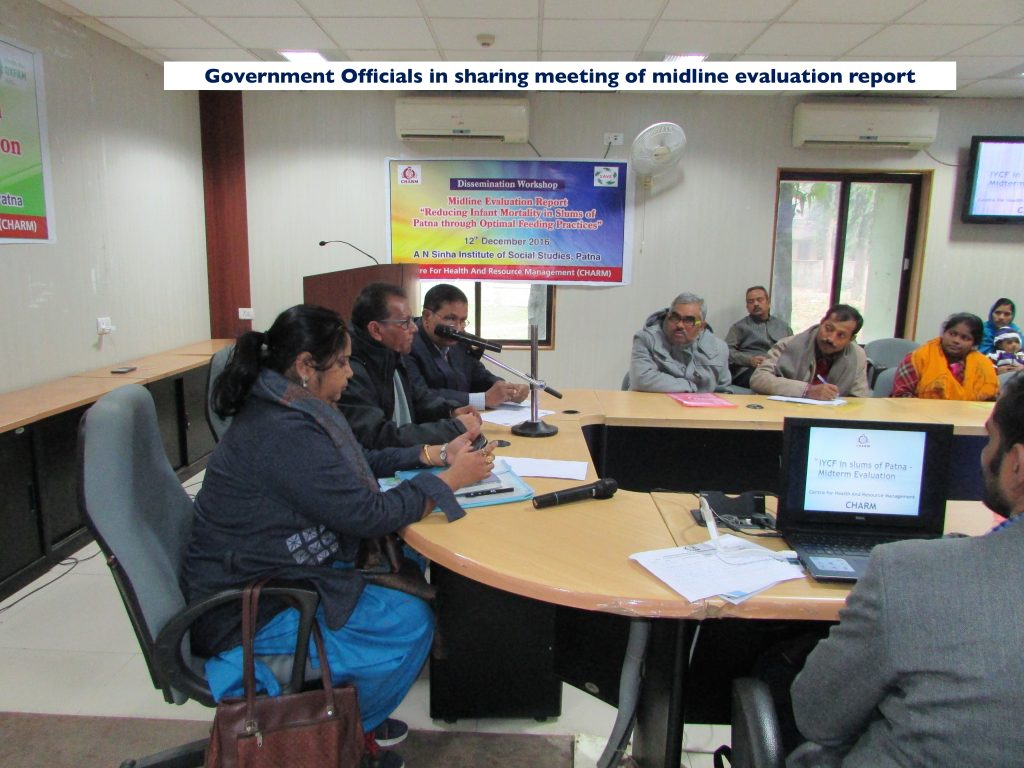 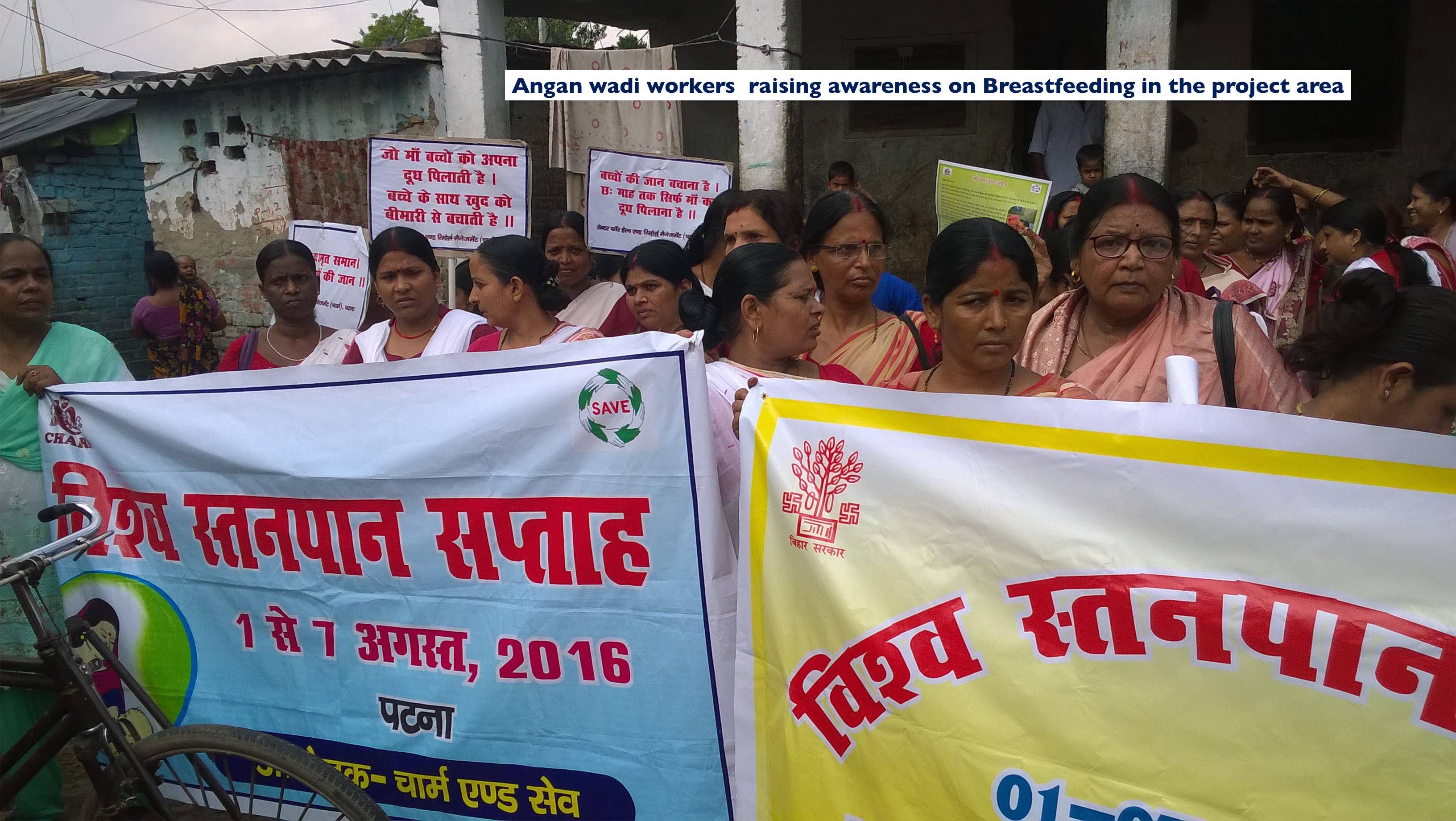 SAVE-UK’s aims and objectives are to support the Sustainable Development Goals adopted by the UN in 2015 by helping to alleviate poverty and promoting social opportunity. 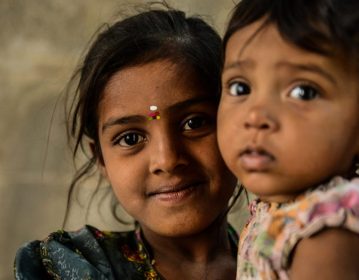 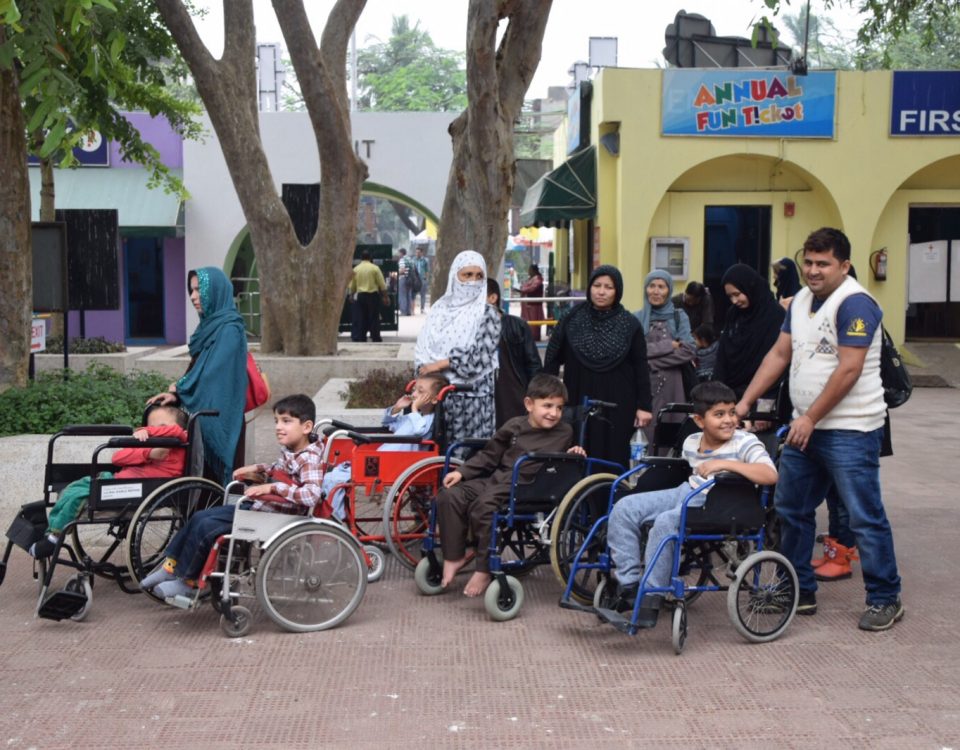