SAVE has been supporting the ICWA to run primary education centres for slum children in Patna, since 2006. Some of the students have now graduated and are working in different parts of India. “We need to do something for the women and girls in Bihar,” protested Dr Sister M. Carol AC way back in 1987, when the murder of two University women by their husbands came to light. Protest against this incident forced the police to reopen the murder cases, which had been closed earlier claiming that these were suicide cases. After re-investigation justice was delivered. From this campaign sprang the Inter College Women Association (ICWA) to work for the welfare of women and children living in slums. ICWA at present is caring for more than 600 children. A major part of the above funding is raised in the UK by friends and family of Sister Carol and delivered through SAVE. 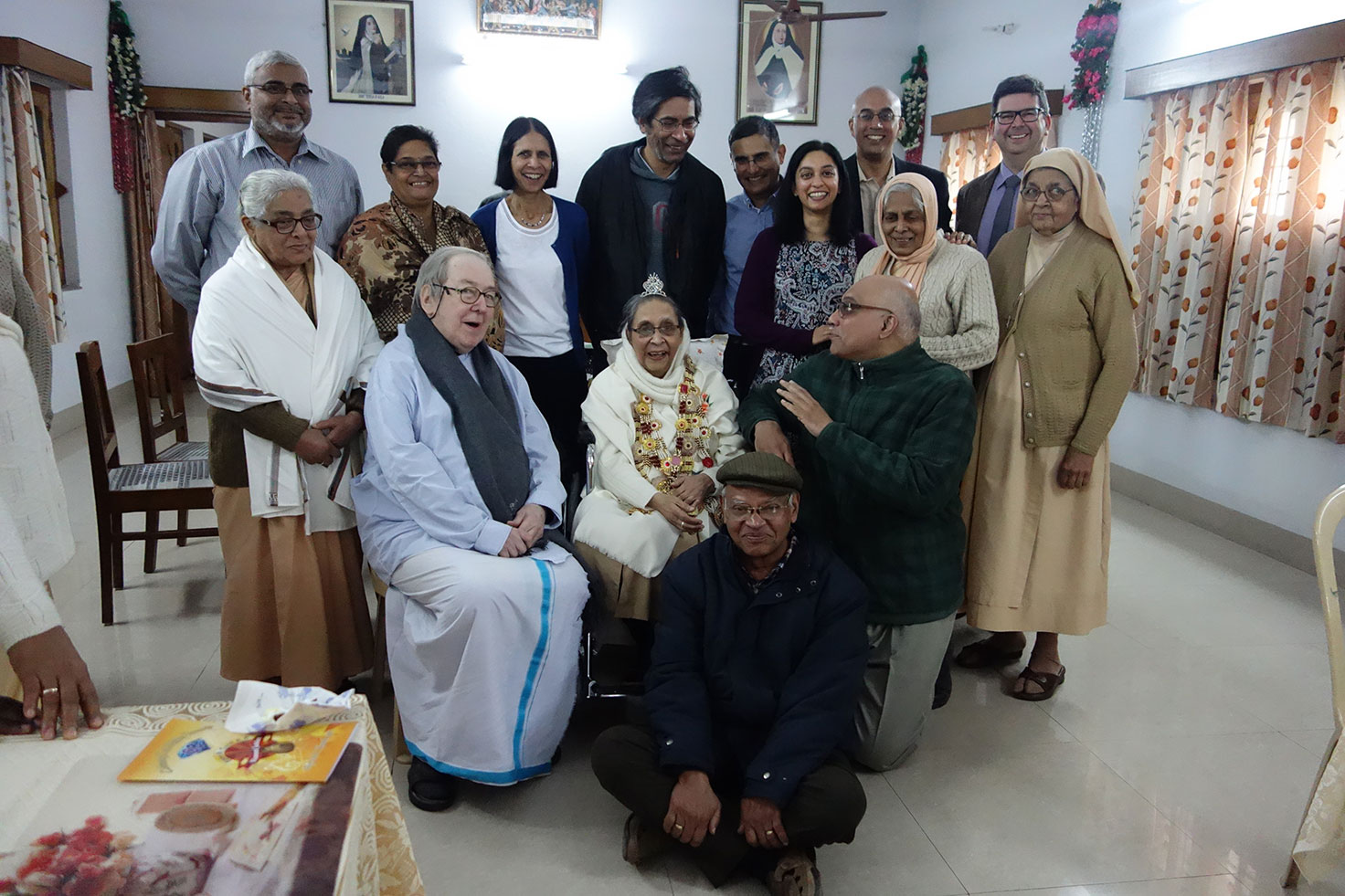 Link to information on ICWA Activities 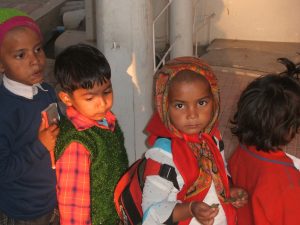 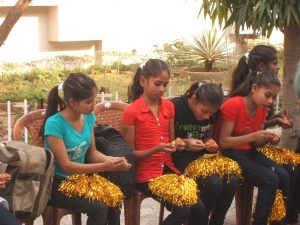 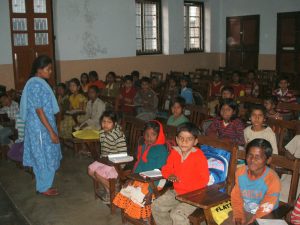 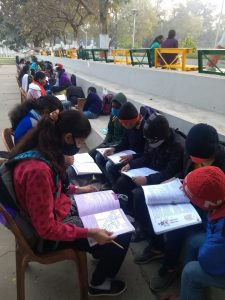 SAVE-UK’s aims and objectives are to achieve the millennium development goals by alleviating poverty and promoting social opportunity. 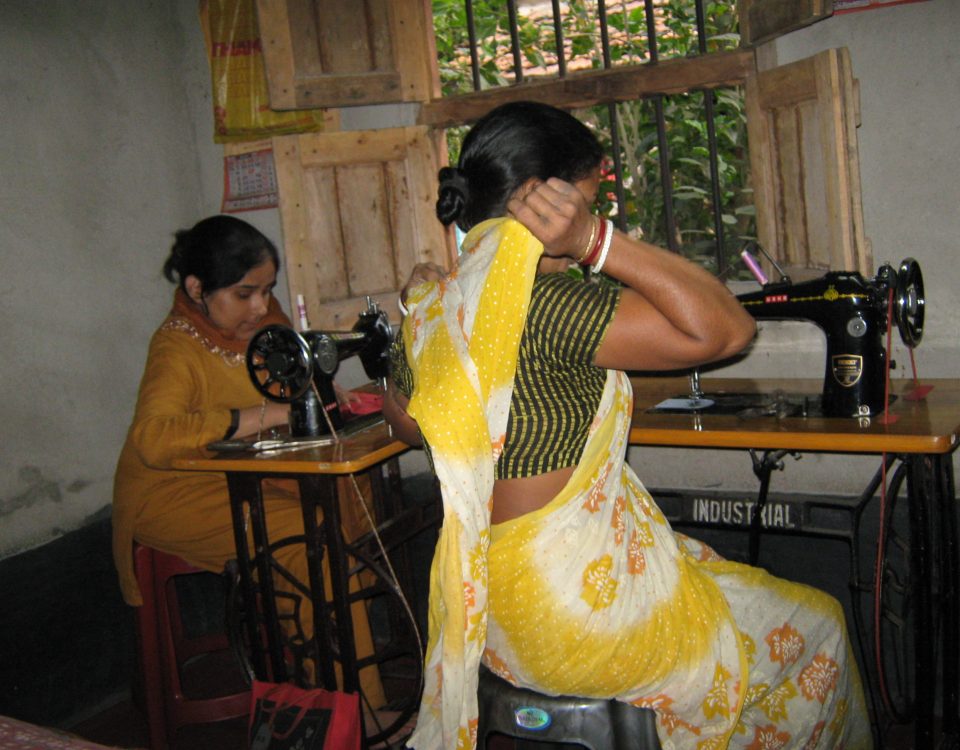 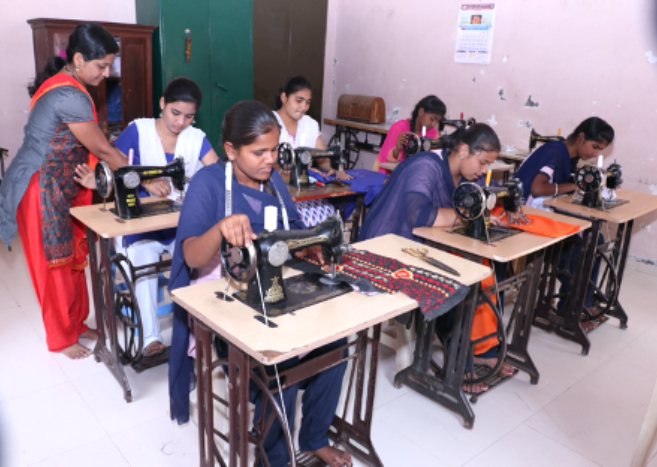 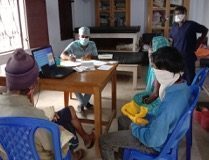